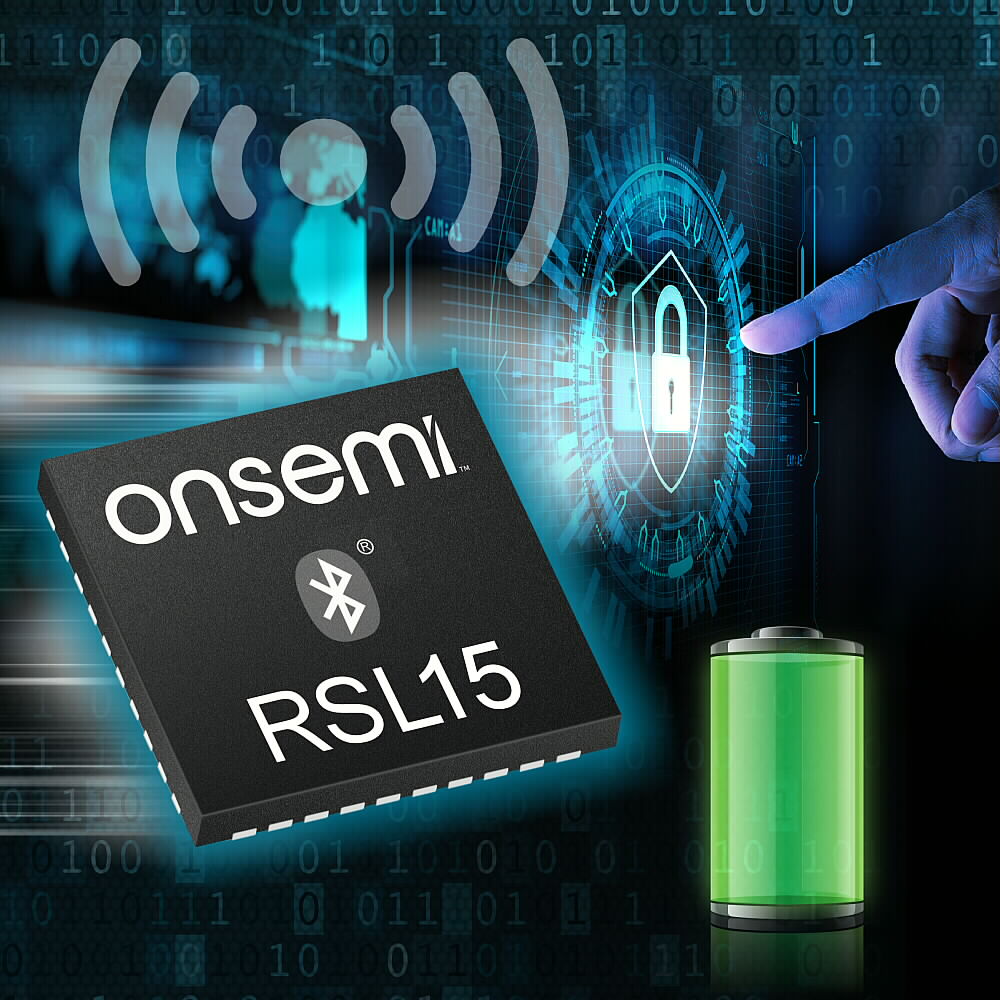 Industrial manufacturers may harbor several concerns around wirelessly connecting devices, the first being cyber security threats. It is relatively easy to add some form of ISM or license-free wireless interface to almost any device, but it is harder to do it in a way that you can be sure is secure. Another concern is power. Deeply embedded devices are often highly optimized to consume as little power and other system resources as possible, especially on the edge. The cost of adding connectivity must include the increased Bill of Materials and the impact on system resources.

This is why highly-integrated devices that target deeply embedded applications have become popular. The classic microcontroller (MCU) is often the beating heart of the deeply embedded. In recent years, some semiconductor manufacturers have developed RF MCUs that combine a radio front-end with a microcontroller subsystem on the same device. While these RF MCUs provide a good solution to some of the design challenges involved with adding connectivity to a control system, not all can claim it doesn’t also increase system cost, total power consumption, or the risk of a cyberattack.

Addressing these concerns was the starting point for onsemi engineers when designing the RSL15. The RSL15 is an RF MCU designed to be secure while supporting the Bluetooth® Low Energy (Bluetooth LE) 5.2 specification. It combines the same ultra-low-power Bluetooth radio used in the RSL10 with an Arm® Cortex®-M33 processor subsystem. In addition, it integrates an Arm TrustZone® CryptoCell-312, a power management unit, and an ultra-low-power data acquisition subsystem. Together, these features position the RSL15 as an ideal wireless-enabled MCU for deeply embedded industrial applications.

A big differentiator for the RSL15 is the level of security it provides. The Arm Cortex-M33 core is based on the Armv8-M architecture and includes TrustZone security extensions. While this provides a solid foundation for a secure system, the RSL15 goes further by integrating the Arm CryptoCell-312, which provides end-to-end security features, including secure boot and root of trust, along with secure lifecycle and secure key management. It also supports both symmetric and asymmetric cryptography that can be applied to encrypt application code and data. The cryptographic services are user-accessible, which means developers can use them to make their applications and devices more secure.

All of these features are easily accessed through the extensive support onsemi has developed in order to help manufacturers. Using the RSL15 to connect deeply embedded applications is made easier through the software development kit (SDK), development boards, and mobile applications. Several IDEs are supported, including the onsemi Eclipse™-based IDE as well as an IDE from Keil®.

The firmware, including the Bluetooth stack, is supplied in the form of a CMSIS pack. The stack is combined with the application code and stored in the on-board Flash memory, allowing the entire codebase to be updated using the RSL15’s secure firmware over the air (FOTA) feature. The CMSIS pack also includes the HAL (hardware abstraction layer), peripheral drivers, and Bluetooth profiles.

The release of version 5.1 added a number of features to the core Bluetooth specification, including support for improved localization services. These enhancements come with some hardware demands, which means only the latest Bluetooth devices – like the RSL15 – may be able to support them fully. Still, their integration into the Bluetooth landscape means those devices that can support them will provide valuable new functions.

Among the features generating a lot of interest are Angle-of-Arrival (AoA) and Angle-of-Departure (AoD). These related but independent features can enable location-based services in an IoT device, such as asset tracking and indoor navigation. The basic method of location is based on measuring the phase angle of the Bluetooth signal.

The RSL15 is the most secure ultra-low-power platform for deeply embedded IoT devices. Not only is it built to be secure ‘out of the box,’ but it also supports secure over-the-air updates, which means it will always be able to protect your application from cyberattacks—whenever they appear.

The low power nature that often forms part of deeply embedded devices means it can be challenging to develop ‘always-on’ applications that do not consume excessive amounts of power. Often, the device may be battery-powered and expected to function for many years before the cells need replacing. When adding wireless connectivity, this becomes even more of a challenge.

Bluetooth LE technology really shines here. Each new version of the core specification has helped drive down the active power of a Bluetooth LE connection. onsemi has built on this by developing an innovative Smart Sense mode, a power mode based on Sleep Mode (the lowest power-saving mode) that allows some digital and analog peripherals to remain active and continue to acquire data without using the processor core.

Getting Connected with the RSL15

With an industry-leading low-power Bluetooth LE radio and the ultra-low-power Arm Cortex-M33 processing core at its heart, the RSL15 is the ideal solution to add Bluetooth LE connectivity to deeply embedded devices.

Learn more about the RSL15, or get started with our design resources below.