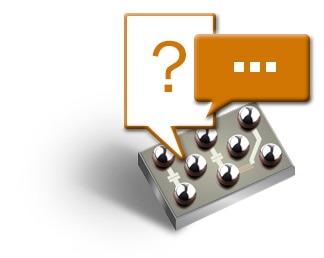 Why does my op amp oscillate when I connect a capacitor on the output?

Driving a capacitive load with an op amp can be tricky. If the load capacitance is too high, this can cause instability, making the op amp output oscillate. Having adequate phase margin is essential for stability. As load capacitance increases, phase margin decreases. If you are seeing an op amp output oscillate, the first thing to look at is the load. 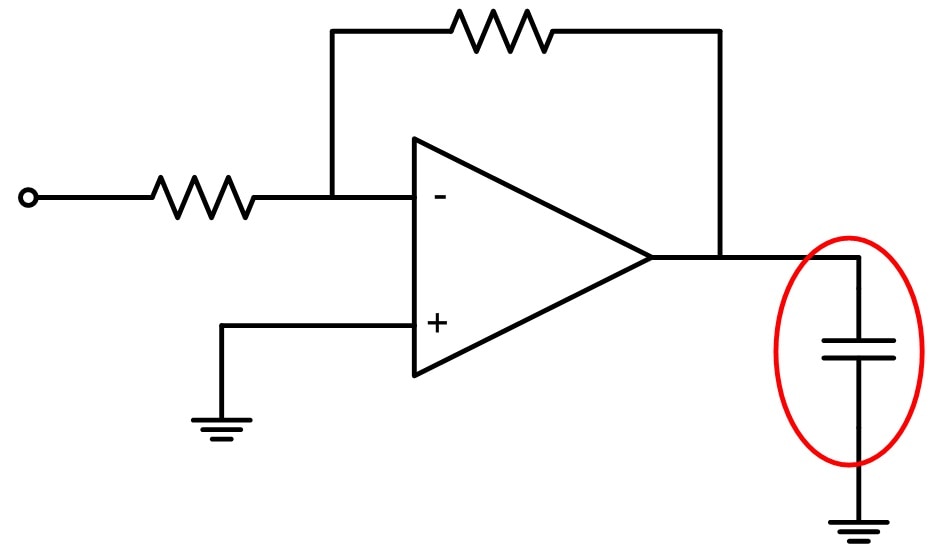 Figure 1. Capacitive loads on an op amp output can cause oscillation

The load capacitance can include any capacitors connected to the output well as any external or parasitic capacitances contributed by the system, including the PCB and probes. This capacitance adds a phase lag, reducing phase margin. Combined with the internal output resistance, the load capacitance creates a pole, shifting the gain and phase plot. This behavior is shown in Figure 2. 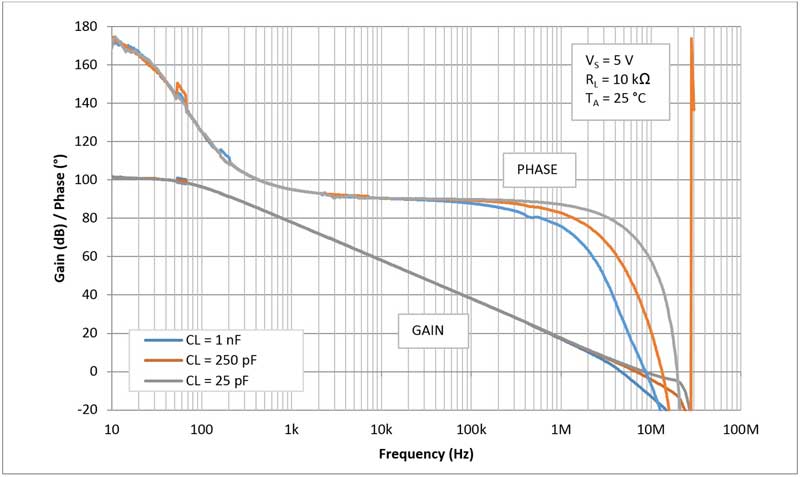 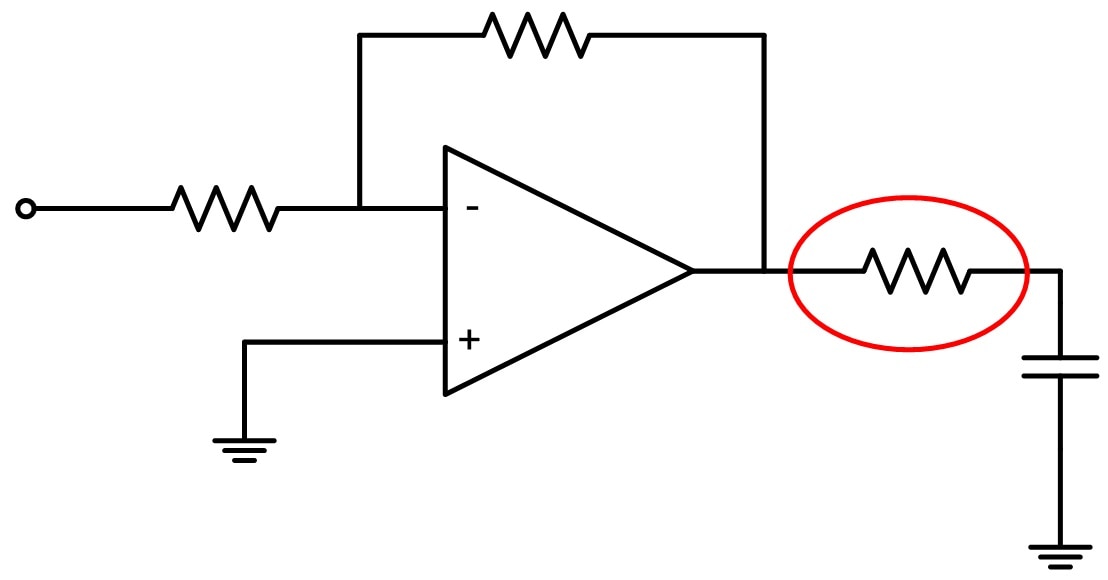 Figure 3. Adding a resistor before the capacitor can help improve phase margin

Finally, another way of improving the phase margin is to increase the closed loop gain of the circuit. Unity gain is the most sensitive to instability because of the low output impedance.

It’s always a good idea to check how the phase margin responds to capacitive loads when choosing an op amp. Some op amps, like the NCS2005, are designed to drive larger loads. For other op amps, if you notice oscillation, try one of these techniques to improve phase margin.