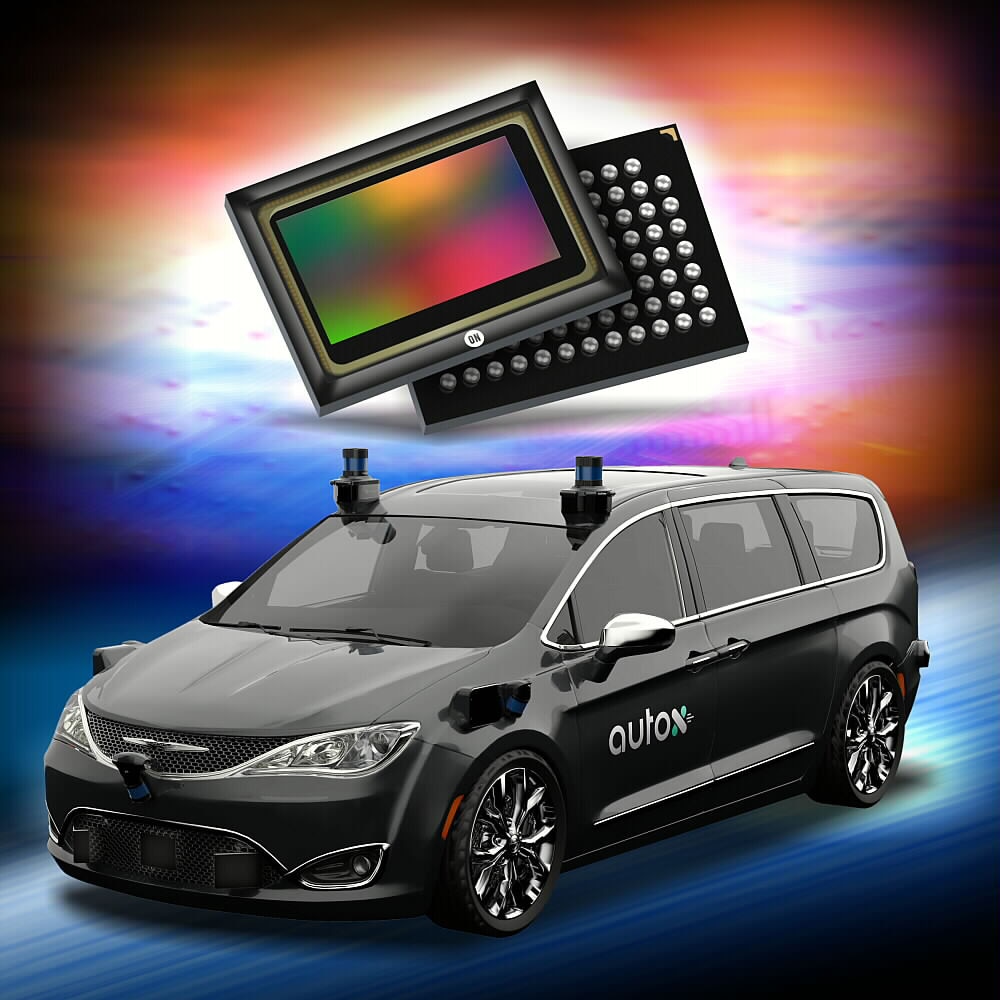 As vehicles progress from advanced driver assistance systems (ADAS) to becoming fully autonomous, a key technology enabler will be the advanced sensors that allow these vehicles to sense the world around them. ON Semiconductor has a legacy of imaging proficiency spanning over four decades with over 400 million ON Semiconductor sensors currently deployed in vehicles worldwide supporting driver assist functions

The roadmap for vehicles to move from being entirely driver-controlled to providing driver support through ADAS and on to becoming entirely automated in certain scenarios and, eventually, autonomous under all conditions has been defined by the American Society of Automotive Engineers (SAE – www.sae.org). The model is split into two halves, with the lower levels (1, 2 & 3) depicting increasing levels of driver assistance with the driver retaining responsibility, while the higher levels (4, 5 & 6) describe increasing levels of automation. In the higher levels of driving automation, the driver has no role in some or all situations.

While sensing is used in the lower SAE model levels to support drivers, the importance increases at higher levels of automation 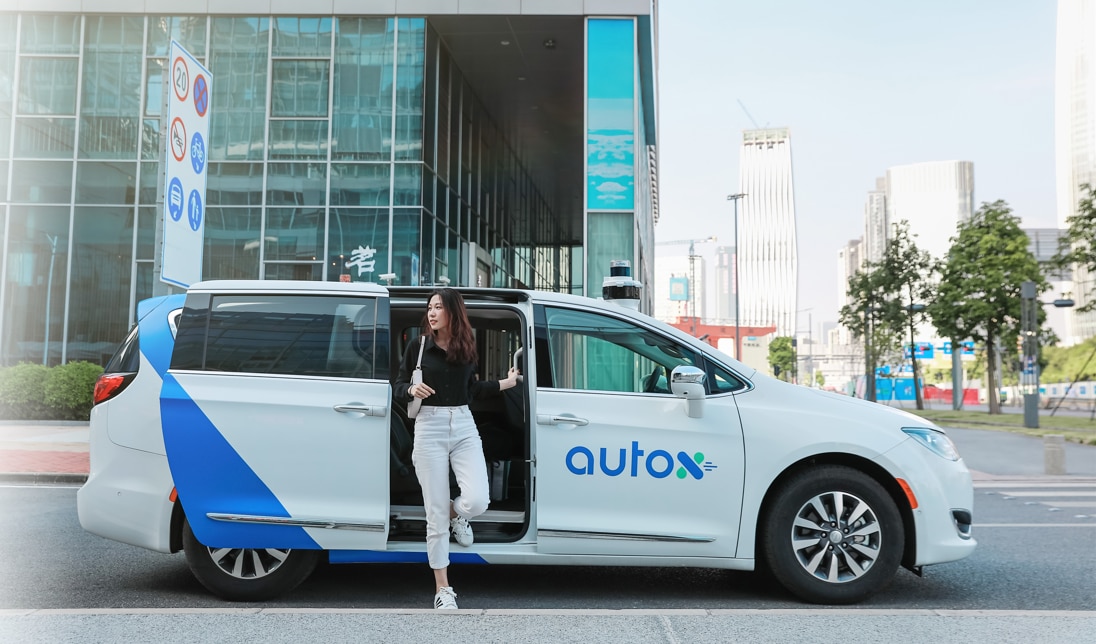 where it replaces the driver’s eyes as the primary means of identifying (and therefore avoiding) obstacles in the vehicle’s path.

The human eye has a remarkable ability to adapt to varying light conditions. For sensors to mimic that aspect of our eyes, a critical parameter in question is the High dynamic range (HDR). This is the ability of the sensor to see between the darkest part and brightest part of the scene in the same frame without over or under saturation. In other words, the sensor needs to be impervious to changing ambient light conditions, such as suddenly been exposed to a bright sunny angle/reflection, or moving in and out of a tunnel in daylight.

Another trend for autonomous driving is higher resolution sensors. This is being driven by the need for autonomous cars to see further and, at the same time, have the ability to detect objects of all sizes. Essentially, this gives the ability to increase the number of pixels per degree on the object making the job of self-driving algorithms more efficient with both object detection and classification.

Advances in the fundamental pixel technology are behind many of these innovations. The AR0820AT 8.3 MP CMOS digital image sensor is optimized for both low light and challenging high dynamic range scenes, with a 2.1 µm DR-Pix BSI pixel and on-chip 140 dB HDR capture capability. The sensor includes advanced functions such as in-pixel binning, windowing, and both video and single frame modes to provide flexible Region of Interest (ROI). Advanced wafer stacking technology enables low power and compact package design.

Safety is obviously a primary concern and AR0820AT addresses this through its ability to meet relevant standards for ADAS systems such as Euro NCAP 2020. Furthermore, the high resolution sensor features real-time ISO 26262-compliant functional safety capabilities that immediately identify any potential issues or errors without requiring the full image to load. While this saves just fractions of a second, this faster response to any errors is critical when considering that a vehicle moving at highway speeds covers around 100 feet in a single second. 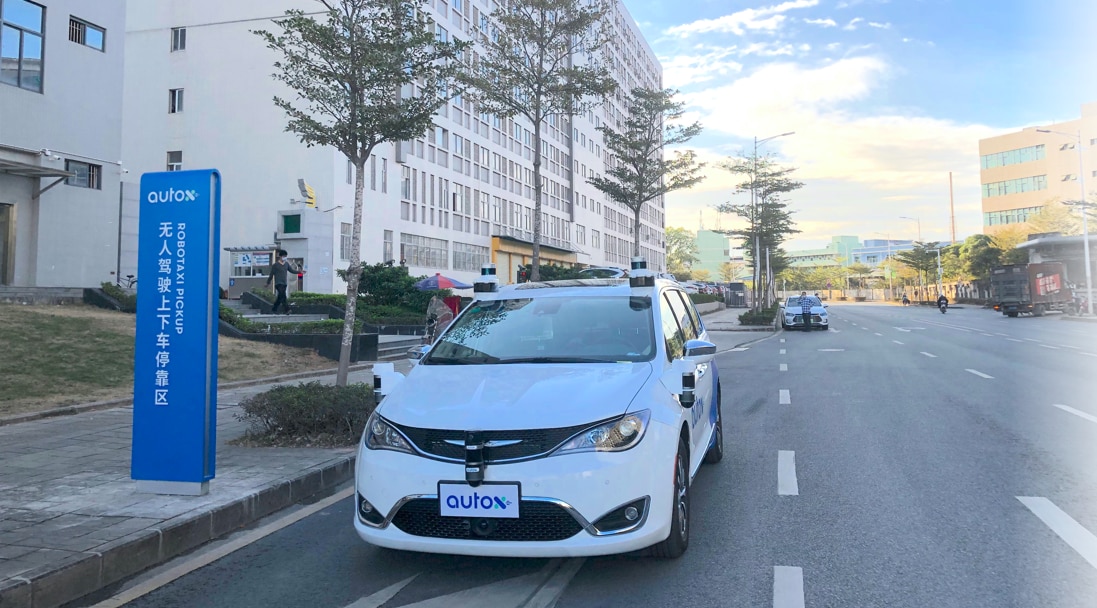 As announced last week, ON Semiconductor is collaborating with AutoX to cooperate on the development of next generation autonomous vehicle technology. AutoX is already recognized as a leader in SAE Level 4 autonomous technology – deployed in their RoboTaxi and RoboTruck solutions.

Being the first company in China operating a fully driverless RoboTaxi service on public roads, AutoX has deployed hundreds of RoboTaxis in Shanghai, Shenzhen, Wuhan and other major Chinese cities. AutoX is also the second company to obtain completely driverless RoboTaxi permit from the California Department of Motor Vehicles.

AutoX already uses 28 ON Semiconductor image sensors in its solutions and intends to be the first to go to market with 8 MB sensors as well as with LiDAR. As part of the cooperation with ON Semiconductor, AutoX will share technology roadmaps as well as all-important road-testing data that will allow ON Semiconductor to continue to evolve their image sensing portfolio based upon real-world needs of autonomous vehicles.