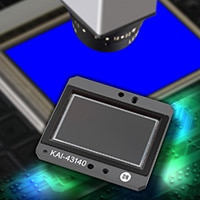 If you want to increase the resolution of an image sensor, there really are two paths you can follow – you can go big, or go small.

The “big” path is probably the most obvious and easiest to understand – to increase resolution you need to add more pixels, which increases the size of the image sensor. Want an image sensor with twice the resolution? It’s going to be twice the size.

But sometimes you want to increase resolution without changing the size of the image sensor, so that you can retain an existing camera footprint, or continue using the same camera lenses as before. The only way to do this is to go “small” – to reduce the size of each pixel so that more of them fit in the same area. 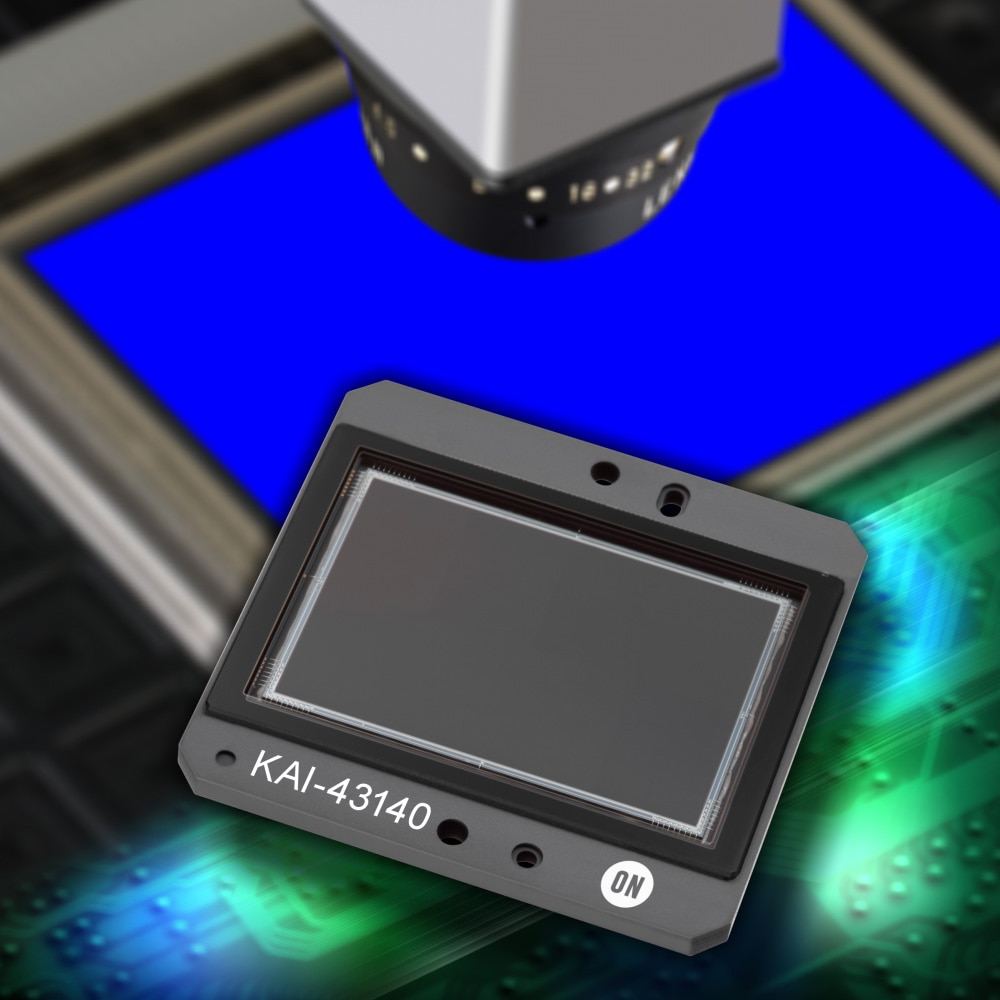 ON Semiconductor has a full portfolio of 35 mm format industrial image sensors, and we’ve been going down the “small” path with this product line for 15 years. In 2003 we launched the 11 megapixel KAI‑11002 (based on 9 micron pixels), and four years later we increased resolution to 16 Mp by shrinking the pixel in the KAI-16000 to 7.4 µm. And then in 2011, we used 5.5 µm pixels in the KAI-29050 to bring the resolution at this optical format up to 29 megapixels.

Why the continued increase? Because applications like the inspection of flat panel displays (such as those used in a smartphone or a television) continue to require more and more detail. As the resolution of these displays increase from 720p to 1080p to 4k / UHD and beyond, the cameras used to inspect them need higher and higher resolution to resolve the red, green, and blue substructures present in each display pixel. And while you can get to these needed higher resolutions by going big (such as with the KAI-47051 image sensor) some customers want to continue working at the 35 mm optical format.

That’s why we developed the KAI-43140 image sensor, which uses a new 4.5 µm Interline Transfer CCD pixel to pack 43 megapixels in this 35 mm optical format. The output amplifiers in the KAI-43140 have been upgraded so that the new device provides the same frame rate as the KAI-29050, even though it provides 50% more pixels. Key performance parameters have been retained, and image uniformity has been improved. And since the new device shares the same package as the KAI-29050, existing camera designs can be modified to support the new device with only minor electrical changes. Making it easy for camera manufacturers to adopt the KAI-43140, and allow end users to increase resolution without changing the 35 mm optical design of their system.

Be sure to check out the webcast for more information on the new KAI-43140. And remember that sometimes, the best way to go big is to go small.