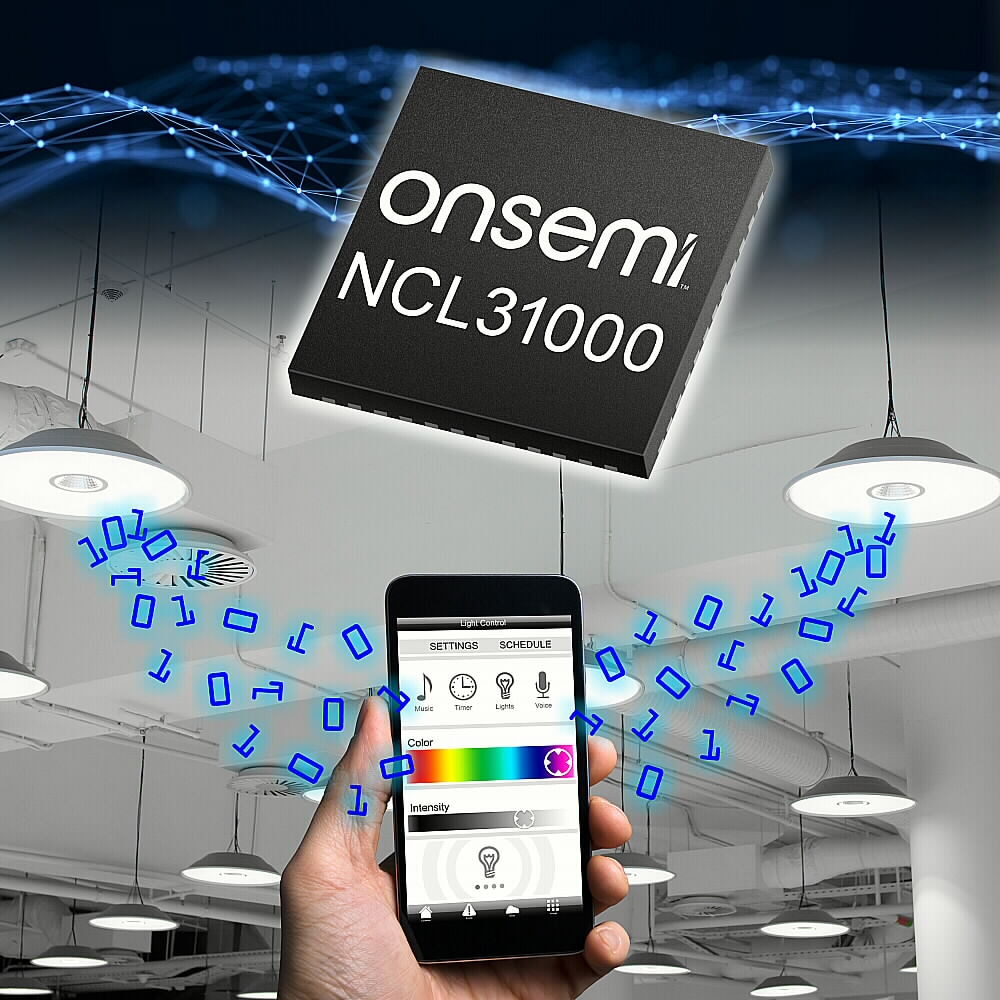 Like many technologies for smart buildings, a real-time locating system, or RTLS, uses RF connectivity for data communication. It is primarily used to determine the position of objects, assets and even people within a defined area. If that area is also mapped, the absolute position relative to other objects and features can be plotted and tracked, providing effective indoor navigation within buildings and warehouses.

This is similar to an indoor positioning system (IPS), but the main difference here is that an object in an IPS would transmit its position to a receiving device, the equivalent of a “You are here” symbol on a map. However, an object in an RTLS would not know its position until the system calculated it and fed it back to the object. It could then share this information with other devices. 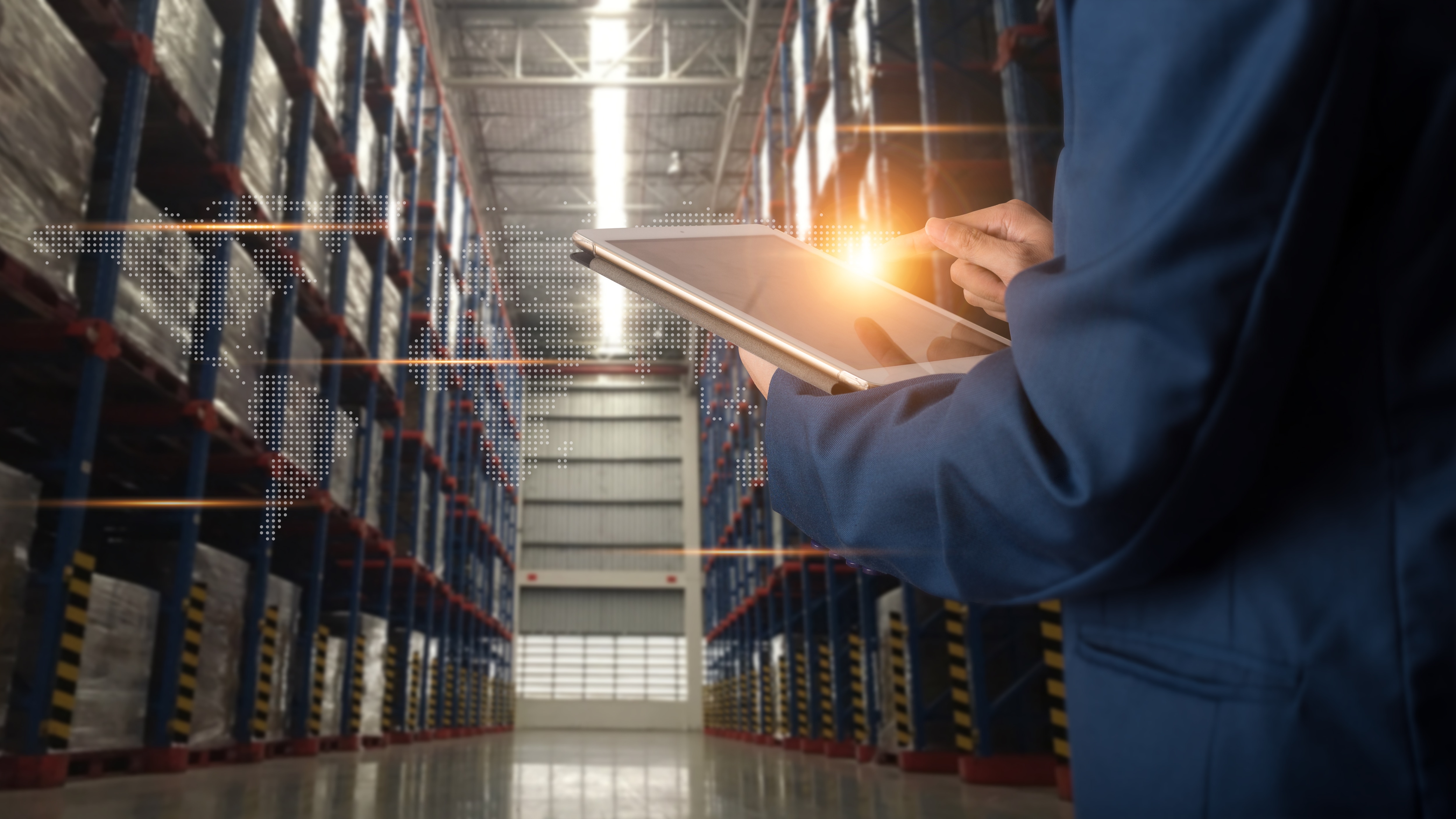 As the name suggests, in an RTLS this all happens in real time, which makes it extremely valuable for tracking mobile assets as it can calculate a position based on a signal that originates from a known location. An asset’s position can be derived using properties that all RF signals have. These properties haven’t really been exploited in the past, such as angle of arrival (AoA), angle of departure (AoD) and time of flight (ToF). In addition, other properties that are already used are now being ‘repurposed’ for RTLS, such as signal strength indication.

Signal strength is a good example of how RTLS has evolved and now shapes the way standards develop. As a result, RTLS can now be better supported by technologies used in the licence-free bands, including Bluetooth® Low Energy (Bluetooth LE) connectivity. In this case, Bluetooth technology has used an existing feature called Received Signal Strength Indicator, or RSSI, to improve the way it can support RTLS. The RSSI feature in Bluetooth 5.2 has been upgraded to better support distance estimation. It has also been joined by support for AoA and AoD, both of which make use of multiple aerials to measure the phase difference in the received signal to calculate the angle, and therefore direction, of the signal. Together, distance and angle can give a reasonable estimation of position relative to a beacon. With multiple beacons in the area, the position becomes more accurate.

An RTLS overcomes the main problem with using GPS for indoor locations that GPS signals struggle to penetrate and propagate inside buildings. The solution is to create beacons that take the place of satellites and adapt RF technologies such as Bluetooth to support position through trilateration.

Just like the GPS systems we use in our cars, this approach relies on beacons transmitting and, in this case, receiving signals. These beacons are typically fixed, although they can be mobile if their current position is always known (but, really, that just adds another layer of complexity). Assuming the beacons are fixed, they need to have two things: power and connectivity. This is where Power over Ethernet is proving to be the ideal solution.

Power over Ethernet, or PoE, combines wired Ethernet connectivity with up to around 90 Watts of power. Because it is classified as low power, with respect to off-line power at 110/240 VAC, it can be routed by network engineers, rather than needing an electrician. This makes rolling out PoE around a factory, office, hospital, school, or any other building simple. The technology has always been popular for adding wireless access points, but now that it provides even higher power levels, PoE is being used for more IoT-related applications.

Smart sensors and actuators are good examples of how PoE can be used to reduce the cost of maintenance that would arise with battery-powered devices. However, as more organizations explore the benefits of an RTLS, the advantages of using PoE as the backbone become apparent. It provides both power and internet connectivity with a single cable and familiar connector. This means it can often be added with little or no change to the existing infrastructure. A combination of power sourcing equipment (PSE) and powered devices (PDs) can potentially be connected using the same cabling used for standard Ethernet.

As explained earlier, an RTLS needs beacons, typically in fixed positions. They will probably be positioned discreetly, such as in light fixtures. In fact, smart LED lighting is another emerging application for PoE and will often use Bluetooth LE connectivity, so implementing an RTLS over the top would be relatively simple.

Once installed, the RTLS will be able to track any tags in the area, which may be attached to assets. This might include large machinery such as a forklift truck, or the pallets it moves around. It might even include computers or tablets. In hospitals, the assets may be diagnostic equipment, but it could also be used to locate patients, with their consent.

Bluetooth is now possibly the most pervasive RF technology in use, making it simpler to implement RTLS services. With ultra-low-power Bluetooth LE solutions such as the RSL10 from onsemi, adding Bluetooth to assets is now also much more viable.

onsemi offers a broad portfolio of solutions supporting PoE, as well as LED drivers and Bluetooth LE connectivity to enable manufacturers to develop smart applications that can form part of an RTLS.

Support for PoE is growing, both in new buildings and as part of renovation programs. The reasons are clear, it provides the convenience of combined power and internet connectivity over a single interface. The trend towards ultra-low power consumption within smart buildings works hand in hand with PoE and, as Bluetooth LE becomes even more pervasive, we can expect to see more RTLS services coming online soon.

Learn more about our complete portfolio of solutions for smart buildings, or check out these related blogs below: