Home >  Blog >  Innovation >  Reflecting on the Importance of Juneteenth

Reflecting on the Importance of Juneteenth 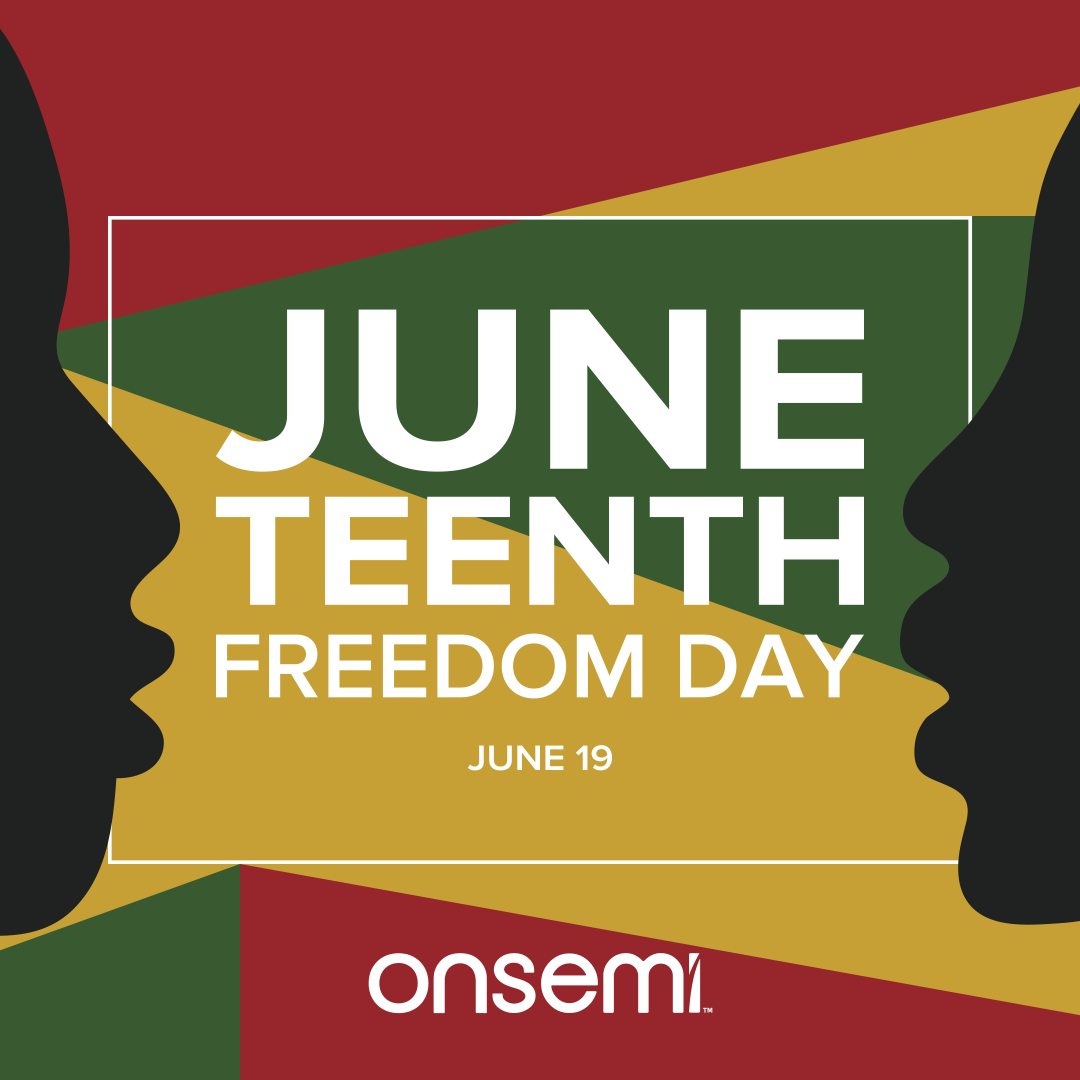 Juneteenth – officially Juneteenth National Independence Day – recognizes the effective end of slavery in the United States and was codified as a U.S. Federal holiday just one year ago on June 17, 2021.

Why the effective end? On January 1, 1863 President Abraham Lincoln issued the Emancipation Proclamation, an executive order granting immediate freedom to more than three million slaves in the 11 states that rebelled against The Union. Enforcement of the Emancipation Proclamation was problematic and far from uniform. Slaves in Texas were not informed of their freedom until June 19, 1865 when Major General Gordon Granger of the Union Army came to Galveston, Texas to declare the end of the Civil war and to free all slaves. Only at this point, two and a half years after the Emancipation Proclamation, were all slaves effectively freed. On December 6, 1865 the Thirteenth Amendment to the U.S. Constitution was ratified, abolishing slavery and involuntary servitude and ensuring that they could not recur. Therefore, Juneteenth marks the day all those enslaved in the United States for more than 200 years were now free citizens.

Juneteenth recognizes a supreme act of humanity, the transition of a population from slavery to freedom. A transition at least as meaningful as the transition of a population from colonial rule to independence. However, Juneteenth also forces recognition of an act of supreme and systemic inhumanity – the choice to continue to deny freedom to hundreds, perhaps thousands, of slaves in the state of Texas after that freedom had been decreed. Today, it may seem inconceivable that news of something as consequential as the end of slavery could be suppressed and not be announced until years after the event, but this is precisely what happened.

Observing Juneteenth gives us an opportunity to share information about our history with our colleagues, friends and family. Juneteenth is celebrated in many ways including historical performances, sporting events, arts and music festivals. It is a time to focus on education and advancement. Traditions include public readings of the Emancipation Proclamation, singing traditional songs such as “Lift Every Voice and Sing,” a song of freedom and hope for African Americans and reading of works by noted African American writers.

on a small and lonely planet

Past aloof stars, across

the way of indifferent suns

where all signs tell us

It is possible and

imperative that we learn

A brave and startling truth.”

“A Brave and Startling Truth” by Maya Angelou

As we celebrate Juneteenth, we look to our history to better understand the context of the American right of freedom and for all in our communities to be treated with fairness, empathy and humanity. The Black Employee Network (BEN) – an onsemi employee resource group – has identified a few options in which you can participate.

o   Check in on Your Black Employees,Now By Tonya Russell

Documenting African American life, history and culture with a display of more than 40,000 artifacts.

Working to ensure the political, educational, social and economic equality of all.

Elevating the standard of living in historically underserved urban communities.