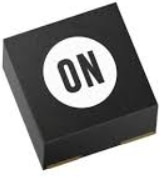 Voltage regulators are essential in applications whenever a stable supply voltage from an unstable or variable source is needed. Such sources can be from a gradually discharging battery or a rectified alternating voltage. In applications that are sensitive to noise or residual AC ripple produced by switching regulators, linear regulators are used to minimize errors and inaccuracies from the entire system. These applications range from RF Transceivers, Wi-Fi Modules, and Optical Image Sensors.

Linear voltage regulators are capable of operating with a low voltage difference between input and output are generally called Low Drop-Out (LDO) Regulators. Their basic feature is to maintain a constant output voltage regardless of the changes in output current, input voltage, thermal drift, or operating life (ageing). These conditions would be ideal, however in the real world the situation is somewhat different. Since the LDO output voltage is not absolutely stable, it will mainly affect the following operating functions:

a) Rapid changes in the load current can cause changes in output voltage due to the finite control loop speed. There are times when the internal regulating loop can’t react to a rapid change of current (due to time delay), resulting in undershoots / overshoots usually in the order of tens of millivolt (mV). 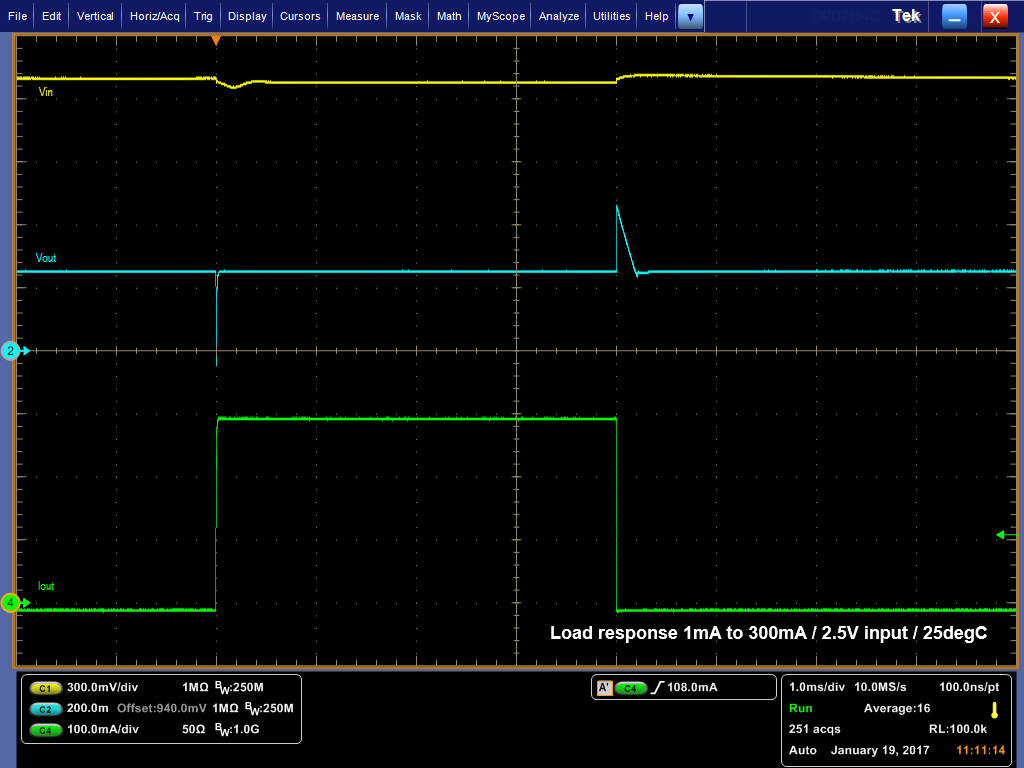 b) Rapid changes in the input voltage (typically caused by the output voltage ripple of DC-DC converter) can’t be completely filtered out by the control loop and the changes to the input voltage are partially reflected in the output voltage. This parameter is called Power Supply Rejection Ratio (PSRR) and is usually frequency dependent.  Some manufacturers indicate PSRR in negative numbers, some in positive. In general, the higher the absolute PSRR value the smaller the transmission of the interfering signal from the input to the output.  Normally, the disruptive input voltage is transferred to the output at unit level mV and smaller. Similarly, the fast changes of the input voltage called the Line Transient Response can occur at the LDO output.

c) Semiconductor structures generate their own intrinsic noise mainly caused by the collision of free atoms with the crystal structure of the base material. There are techniques to suppress its own noise but it will never be possible to remove it completely since it is a physical phenomenon associated with the current conduction principle in the semiconductor. Output noise in modern LDOs can reach values of hundreds of microvolts (uV) or smaller, however, top-class LDOs produce noise in the level of uV units.

In the real world all of these influences and their contributions must be added together, resulting in the stability and accuracy of the output voltage. For this reason, it is necessary to carefully consider the above phenomena’s that may be critical for a particular application. For example, camera applications that require the best possible picture quality, the dynamic response of the LDO to the load current change is the most important.  When Noise values are below 100 uVrms and PSRR values are average (above 50dB), the effect on image quality is negligible.