Silicon Carbide (SiC) and Gallium Nitride (GaN) are the next generation materials for high performance power conversion and motor control.

Find out more about utilizing Wide Bandgap technology in your designs for server and industrial power applications. 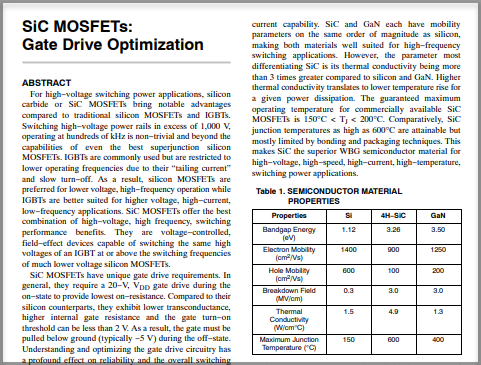 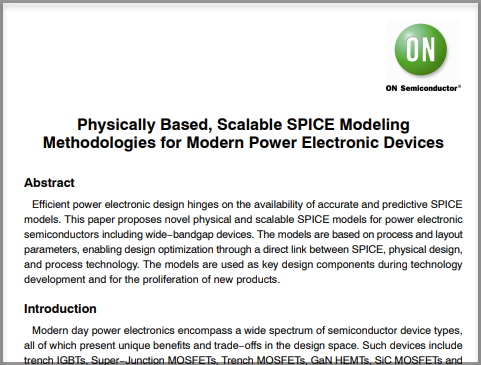 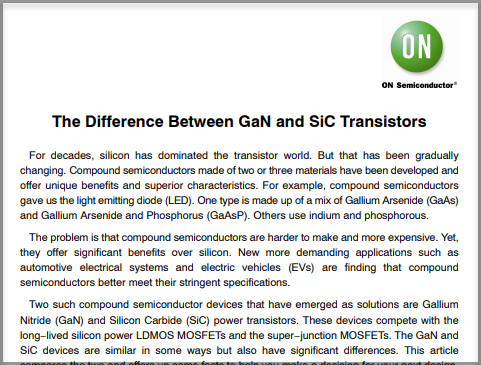 The Difference Between GaN and SiC Transistors

For decades, silicon has dominated the transistor world. But that has been gradually changing. Compound semiconductors made of two or three materials have been developed and offer...